I had to quit my job as a personal trainer. Yeah, I gave em my too weak notice

As I am in the driveway at 9am or so on a Saturday Morning, it's already 87 or 30C.  I'm up to my elbows in trying to remove something electrical from the Jeep.  You see, 16 year old cars have things that ... fail.

At any rate, enough whining, at least the car starts, right?

Here is a short one for you in case you're paying attention. 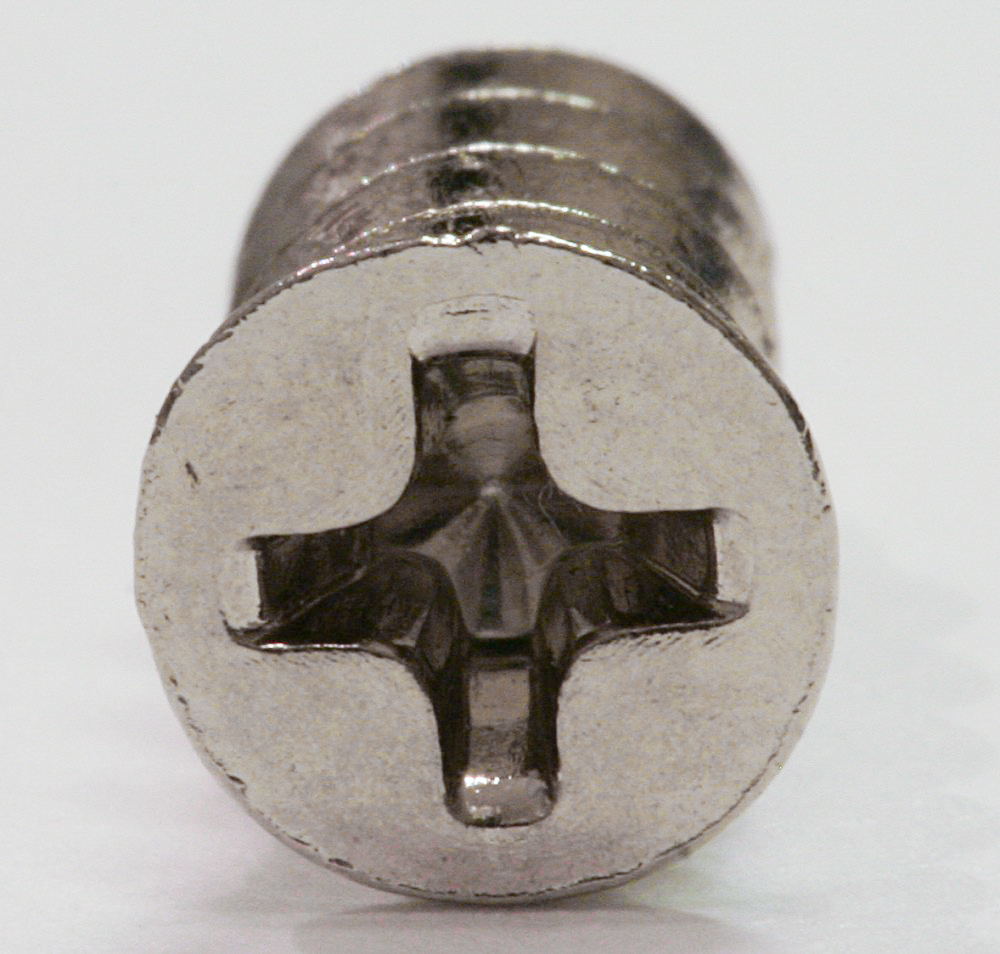 
Damn, I used to hate these things!

Oh and if someone tells you to get the "Blinker Fluid" from a car parts store... they are trying to get you to embarrass yourself, there is no such thing!


Get me a phillips screwdriver

Based on a true story.

The apprentice ran off into the workshop. After 20 minutes he still hadn't returned. Frustrated, the mechanic went and got the tool himself and finished the job. Another 15 minutes passed and the apprentice comes huffing and puffing and flustered.