Canada Geese and Inline Skates do not mix well

(All Pictures are from Wikipedia.org - hopefully I got the attributes correct!)

Once upon a time, there was a boy.

He lived in the fabled land of Philadelphia, PA.

By Mefman00 - modifications by Maps and stuff (Brian W. Schaller) - Wikimedia file - cropped bottom to make it a 3:1 ratio panorama for use in Philadelphia article infobox; also cropped a bit from top, left and right; increased contrast, CC0, Link

He grew up to become the Police Commissioner and later the Mayor of that fabled land and his word had a lot of weight.

He enjoyed driving through one of the most beautiful places in a major city, and the largest municipal park of any city, at least at that time.  Fairmount Park.

Fairmount Park stretched from the Art Museum and the Rocky Statue along the Schuylkill River and out to the City Line.  The actual green belt stretched well beyond the reach of the city for quite a long way.

As that former Mayor, Frank Rizzo, went through the park, he noted the wildlife and once famously commented "Someone feed those damn ducks".

And the ducks were fed.

They weren't ducks, they were Canada Geese.  Personally I can't say I remember ever seeing any Damn Ducks there, just the geese as well as many other birds that would stop by.  Some lived there, others moved on as Philadelphia was in the middle of the Eastern Flyway.  You can always see some wildlife among the trees and grass in that park.

Over time, they built the park up to have more facilities.  The boathouses were improved, parking areas expanded, a grandstand added, and a trail that would stretch from Independence Hall to the Art Museum, then uninterrupted by traffic out to beyond Valley Forge.  It would be paved with black asphalt, and that was how I got involved.

You see a ribbon of "Black Ice" is a perfect place to inline skate.

Yes, to paraphrase a theme song to a tv show, This Is Bill, And He LOVES to Skate.  (apologies to Bam Margera). 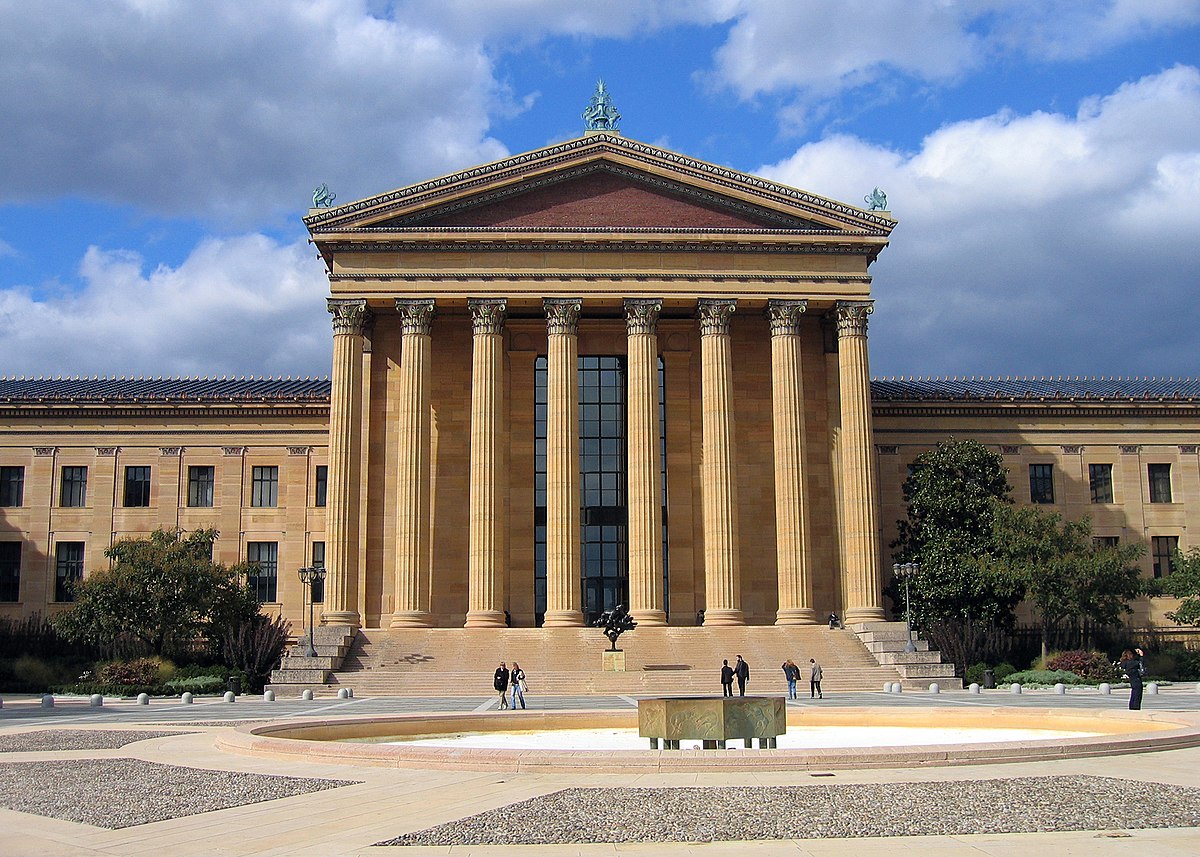 And skate I did.  The main "city" loop, from the Art Museum to Falls Bridge and back was 8.6 miles.  All "black ice".  Smooth asphalt to roll on with 8 and then 10 wheels, mile after mile.

While eventually I outgrew that trail and explored the trail from the city, west past Valley Forge, and out to Oaks and the Perkiomen Creek, I did eventually log 21,000 miles on inline skates in the years from 1993 on.

Those geese were still there, doing what geese do.  Eating grubs, grass, and small critters they would catch.

Now Birds in general have a quirk.  They tend to flock together and scatter in fear.  The biological response for a bird is to lighten the load before they launch and then fly off to safety.

Yes, they poop where they stand.

Canada Geese are for the most part docile creatures, being as big as a watermelon, but they do tend to stand their ground.

Take a flock of geese and if you're on skates, it is you that is going to stop, not them.

Unless you're a 6'4" 225 Pound skater cruising along at 16 mile per hour, 4 minute miles, and having questionable stopping ability.

Yes, add to all that I'm stubborn too.

"Move it you damn birds!" as I am braking to give them time to leave.

Other times, they got ornery.  Actually more often than not they tend to stand their ground and hiss.  Oh and they do charge you.  There are quite a few times when you are flying down the trails and there's 10 pounds of grey, black, and white chasing after you.

Stopping does not always guarantee you aren't going to get by either.  They may decide that those loud shorts you are wearing are ugly and you need to be told that.  Flapping wings, hissing, and lightening the load for a launch, they'd come after you.

Luckily they don't tend to corner well and are fairly easy to duck.  Or Goose.  Or whatever is your preference.

At one point I realised I am bigger than they are and would spread my arms wide and start yelling "CLEAR THE TRAIL GOOSE I'M COMING THROUGH!".

Or not.  They'd take their time as I'm doing a break check slowing down in case I end up wiping out on their load lightening move.

That happened a few times.

Arms out wide, the goose refused to yield as it just ducked (goosed?) down its head against its body and started flapping itself.

This one time in mind the goose started flapping around my legs that were now splayed out on some questionably wet pavement to tell me it wanted me to go.  I'm flapping arms at it to convince it to move on.

A Stale Mate.  Me and Those Damn Ducks.

Eventually the "ducks" cleared off and I got up and went on my way.

I picked up one thrown flight feather and stuck it in my trail bag/fanny pack and finished my 30 mile workout.

That feather rode quite a few miles in there after that.

So the moral of the story is that if Mayor Frank Rizzo wanted those Damn Ducks Fed, you will have to watch out for them on the trails.

The current day echo of that story is that there are quite a few Muscovy Ducks here in WIlton Manors.  A woman two blocks away insists on feeding them.  So they learned that they are probably safer walking lazy circles around the neighborhood and parking under cars and shrubbery and making other baby ducks than they would be in the waterways that they belong in.

That in turn feeds the Foxes, Raccoons, and Opossums that I have seen eating baby ducks here.  So if you feed the ducks, you're really feeding the predators.

Predators good, ducks annoying.  At least what they do under my Jeep.

Better the predation happens than my having to learn how to spatch cook a duck.

Did I ever tell you about the time I walked out onto my little front porch?  A pool table sized area of concrete with 17 ducks by count making more baby ducks?  All hissing at once?

Yeah, I run them off now.  I figure if I can't go after Those Damn Ducks in Fairmount Park in Philly, I can convince them not to mate under my Jeep here in Florida.

After all, ducks mating are violent, but that is a story for another day.
Posted by Bill at 10:35 AM