Hurricane Prep Is All About Wishing It Hits Your Neighbor 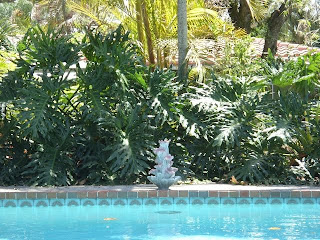 I moved into this house a year or two after Hurricane Wilma.

I heard the locals moan and whine about the after effects and how bad it was to be in a modern house without any electric for one to three weeks.

Then I realized THEY were right and I was not.  I started preparing by bullet-proofing the house.  It took me about 10 years.  I now don't worry about weather.

First generator would power either the refrigerator, the Air Conditioning, or the "rest of the crap in the house".

Replaced the leaky Jalousie windows with Hurricane Glass.  It's "near bulletproof" literally.  Makes the place nice and quiet. 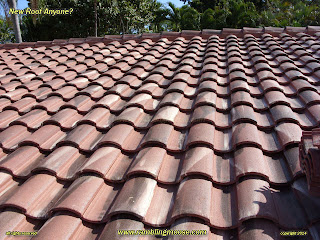 Insulated the roof.  Added sheetrock and insulation to the Florida Room that had zero insulation.

Stood back and noticed that we can hold 76F on a very hot day of 96F in full sun and not worry.  It used to be that the AC was on full blast all day.

Got a Propane based generator.

Point of use water heater using Propane and no electric except the striker. 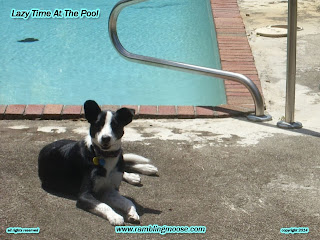 Sure the order is mixed up but we are prepared for anything up to a Category 4 Direct Hit.

I won't wish that on anyone.

Hurricane Irma the other year was an annoyance and a dry run.  Sure getting up every four hours to run the generator was a major bother, but it worked.

None of that will help when Hurricane Ian does a direct hit on the West Coast of Florida.  It is a Category 4 at the moment, 150 MPH winds.  The standards for "Miami Dade Hurricane Building Code" would have the roof peel off in that.

Well maybe but it is also why you don't want a house that is more than 1 floor or wood frame in South Florida.

So good luck to Tampa, Sarasota, and Port Charlotte.  It's going to be a mess.

Here... we are making Baked Ziti, the storm never got closer than 150 miles away and the winds knocked over my tree in a pot in the back yard.

I'll have to scoop out the pool this afternoon but I think we're fine.

Call your relatives on the west coast of Florida and make sure they're OK but Miami, Fort Lauderdale, and the Palm Beaches seem to me MOSTLY fine.