Rollerblading 23456.7 Miles With A Goal of Once Around The World On Skates 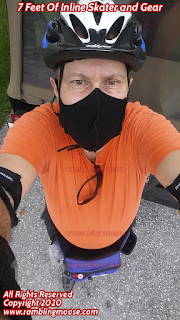 Get a picture he says.

You see, I started on this journey round about May 1993.

Get Some Skates… It Looks Fun.  You Want Something Different Right?

I did.  I was a runner.  I used to run at Valley Forge National Park.  I had just injured my knee because I was also weightlifting and biking and all of that had started building muscle.  Muscle weighs more than fat per volume.  Keep pounding on those knees and eventually you become the stereotype of the tall man with bad knees.

Every time I went back to running, my knees made me quit.  I USED to run Valley Forge.  Three Times A Week, 10K (6.2 miles).  There’s one particularly nasty hill there that is about 50 feet and almost 45 degree incline, twice in short order.  That park has a challenging course.  My knees hated it after about 2 years, hence the transition to Bike and Skates eventually.

My routine was to do “once around the park” at night with my pocket sized shortwave radio.  The irony of running through George Washington’s Encampments of the Winter of 1777-1778 listening to BBC World Service was not lost on me.

So the bike did not get used.

“Hey! This is fun!”  Did a mile that first time.
“Lets go to Fairmount Park and skate this weekend”.

Always on a measured course.  Being “Numerically inclined” I kept a tally.  First year was 500 miles.

Records were kept on various methods, Palm Pilot, Lotus, Excel, and now on a spreadsheet on Libre Office on Linux.

I never stopped in the interim.  Every single year since then, I did at least a very little bit of skating – and some years were literally a mile.   Just to say I hadn’t given the sport up.  The year I moved to Florida, 2006, was one of those years.

Miles did add up.  I was over 20,000 miles before I made it to the full restart.
Broke a Clavicle 2200 miles later.
Broke the other Clavicle another 500 on.
Lesser athletes would have quit.

In fact, I just got back today from scoping out a thrift store looking for things like spare parts and helmets and maybe a new pair of skates and ….

The world has changed a lot since I was a sponsored skater in Philadelphia and got free bearings chucked at me from time to time.  First you’re amateur, then sponsored, then pro.  Never made it to pro because the sport collapsed in the early 2000s.  Plus I was a bit old to be putting myself through all of that and I was enjoying a management lifestyle. 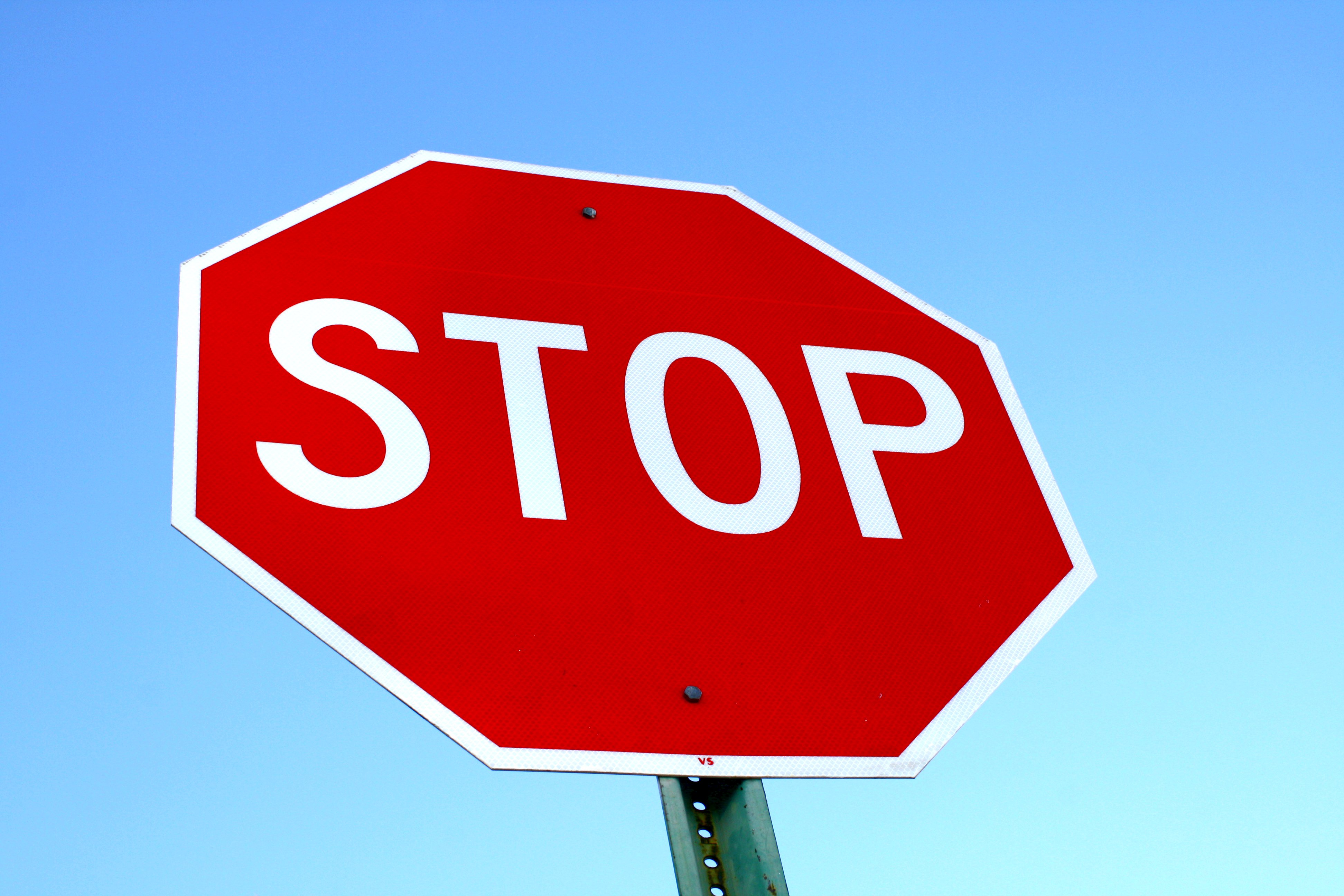 First, no odometer.   There is probably a bit of wiggle room or flex in that measurement.

Second the location was a bit gross.  Right in front of a stop sign in front of a public restroom at Mills Pond Park in Fort Lauderdale.

Third, well I’m a bit shy and didn’t think it mattered.   That picture above… well it’s kind of generic.

But Rollerblading?  It’s my sport.   It is what I do.  When the sport collapsed I kept things alive as best I could. 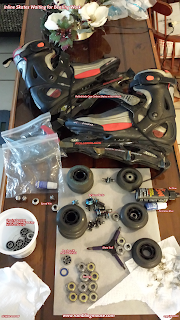 There is an old school footlocker on wheels taking up a third of the floor under my clothes in the closet that we call the “Skate Shop” that I store all sorts of fun bits and pieces.  If I need a new set of “Hybrid Ceramic 608Z Bearings”, they are in there.   Some rare parts that simply are not being made or are available online.

It took me 6 months to get the last set of 110MM wheels for the daily driver skates.  Six Whole Months.

So what is the goal?

Career Long, Once around the world.  That number is 24,901 miles… I could do the difference on the trails in Philadelphia in one season.  Down here, I think it may be next year.   I’d love to do a real marathon, but it would cramp my style.  My workouts are pared back to only 16.5 miles in summer heat, but in the cooler weather doing a marathon a week was easy.

So between that and cross training on the bike, if you see a blur fly past in bright colors feel free to ask me how many miles am I at.  I’m getting closer.

Once I get to “Once Around The World” to settle my own head with the error problem in counting, I’m thinking going to 25,000 miles total and taking a break.