I'm pretty stoic about some things.  I tend to overprepare, but that is what you'd expect from someone with my career history and path.   Plan things out as far in advance as you can see and you will be fine.

So this particular morning when I woke up, I was surprised to hear everyone panic.  I mean You Do Prepare Don't You?

In reality, a Boil Water Order can be a pretty important thing to worry about, if you haven't planned.

My Freezer had a full tray of ice, and I know that would last me a solid week.  I slid the switch on the Ice Machine to Off.

I heard about it very early in the morning so Coffee and Tea were safe.  I simply poured off all the extra water in the kettle to a pitcher and refrigerated it.  There's extra Mint Tea made, since I had to boil the water anyway.

Mind you, the dog waters the Mint too so I never have that "right out of the garden" without really washing it well.  If you think your produce hadn't been watered by wildlife, a dog, or even a person, you are most certainly fooling yourself.

The Dog?  I'm not worried.  I see how he says hello to other dogs, and he cleans himself doesn't he?  He'll be fine.

Then I got to thinking.  Has this ever happened before?

Probably.  In the day of Social Media, we hear everything seconds after it happens.  Think back to things that you saw just last week online that you might never have heard about.  Anniversaries of a fire that happened back in the 1970s in Cherry Hill NJ when the Garden State Park burned to a twisted wreckage.  That was the first time I heard about it in years, but it came instantaneously.

The reality is that if you go back to pre-social media days, a Boil Water order would come out and you would hear about it hours or even days later if you happened to miss the "Six O'Clock News".

That just meant you were drinking tainted water for an extra couple days.

In this case my Boil Water Order was caused by e coli coming into the pumping station. 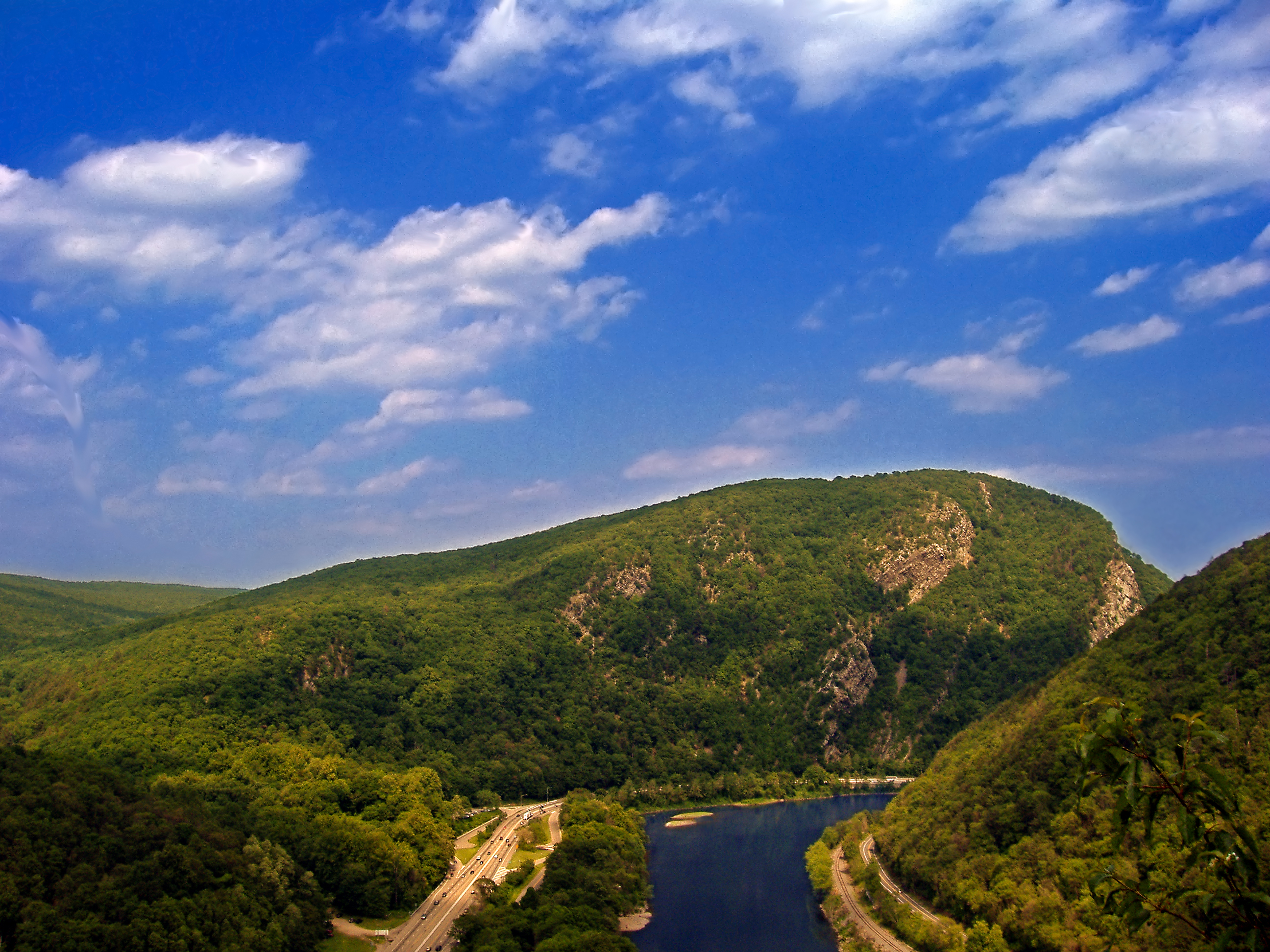 E Coli?  I can remember swimming in the Delaware River south of Stroudsburg PA at the Water Gap more than once.  Maurice River in the Pine Barrens in NJ.  Atsion Lake in the Pines too.  I'm sure there was some e coli in that.

Drank Well Water?  Directly from the source?  Yeah, me too.  I doubt people on well water boil that every day.

The Pioneers certainly didn't and they used to poo right into the creeks.

My own irrigation well?  I wouldn't drink from that, but I have gotten blasted full strength in the eye and in the mouth more than once.

That gator is definitely not smiling.  It's thinking "You Look Tasty"!

Mind you, I wouldn't swim in a river or a lake here in South Florida.  The gators would have you for lunch.  Definitely not safe whether there is e coli or not.

In Me gets boiled.
On Me I take my chances.   After all the water is still getting treated.

My coffee and tea are safe, as are the drinks I make from them.
Iced tea from a mix?  I'll use that extra pre-boiled water.

When I got finished with the morning routine, I made some rather nice Rye Bread Rolls from the Wonder Bread Clone Recipe I found a while back.  Just substituted Rye flour for Semolina and it turned out fine.   The water was from a case of bottled water we had bought for Hurricane Season.

We made some bow tie noodles later on.  Water was from the tap, but it got boiled for a good 10 minutes anyway.

The rule is bring the water to a full boil and hold it there for 1 minutes and you are safe.

After all, burgers are considered safe if cooked to an internal temperature of 165 and allowed to rest for 3 minutes.  "Muscle" meat is typically 140F or warmer for at least 3 minutes, internally.

Then I got a little paranoid and rethought things.  If I rinse and reuse a plate what happens?  That's technically "In Me", I set it in the still hot oven.  That should make sure it's sterilized.

That brought me to thinking about the dishes in general.   Baking fills the dishwasher.  Run it or not?  We decided that since the water is heated close to boiling, and the soap is basically Lye, then the air-dry cycle afterwords fills the house with steam.  I'm good.

Showers?  "On Me".  Lather Rinse and Repeat.  Just don't drink the water.

Toothbrushes.  Use bottled water, or rinse it out with a little Hydrogen Peroxide or Vodka afterwords.

I just hope we don't come to that.

Don't use rubbing alcohol on anything that goes "In Me" because it is poisonous.  Vodka is safer.

So basically it's a week of annoyance here.  It will take a while for the pipes to get flushed, and Fort Lauderdale was planning on flushing their system with Chlorine to make things cleaner this week, anyway.

Now if they could do something about their speeders coming through town.
Posted by Bill at 9:25 AM