I still do it.  I have skated over 21,000 miles.  I'm still trying to get a feel for the trails here in South Florida, and I have to say skating here could be better.

When you build a path that is due East/West and due North/South, you're going to have one direction that you are with the wind on your back, another that it is in your face.  Just the way it is when the winds come off the ocean pretty predictably.

Sounds excessive?  Maybe.  If you hear "He went while he was skating" just think "He went doing something he loves".

It wears through wheels quickly, and since you can't really find proper racing wheels easily these days since the sport died around 2003...

(Hey!  Where did everyone go?)

The idea of going to My Favorite Skate Shop is done.  I didn't like paying $6 a wheel when I would have to replace 2 after two workouts and I'd do 4 workouts a week.

I know... blah blah blah.  It's safe to say that I easily have more skate parts in Wilton Manors than any other place in town.  That box has enough bearings to last into the next millennium and it's packed solid with replacement wheels of five different sizes. 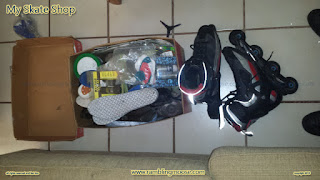 I had this conversation with myself without realizing I was actually vocalizing it the other night.  I was sitting on the couch half watching Roseanne trying to write in her basement and commiserating with her character that no matter how good it is, sometimes you just can't do what you love.

Then I realized I was having that conversation with someone in the house.   Writing can be hard.  You hit a writer's block and you need a topic.  It's what others call A Muse, but I am not really good enough for a Muse. 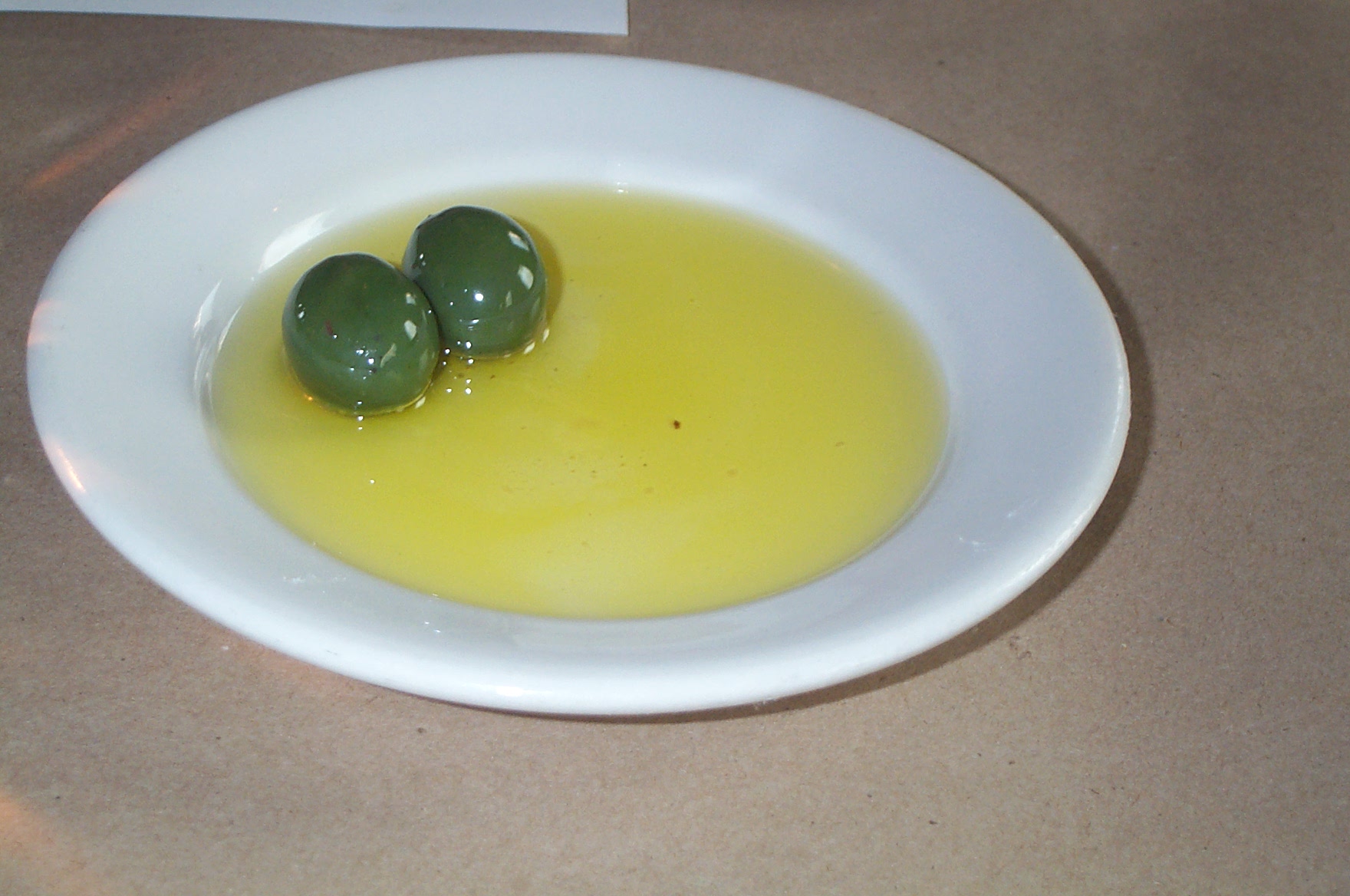 "Why don't you write about Olive Oil in restaurants.  You always complain about that and you haven't had a good Rant in a while".

Nobody really wants to hear about that.

You see I have a major problem with being presented a small dish of olive oil and sometimes herbs or balsamic vinegar with the implication that I'm expected to put it on a piece of bread. 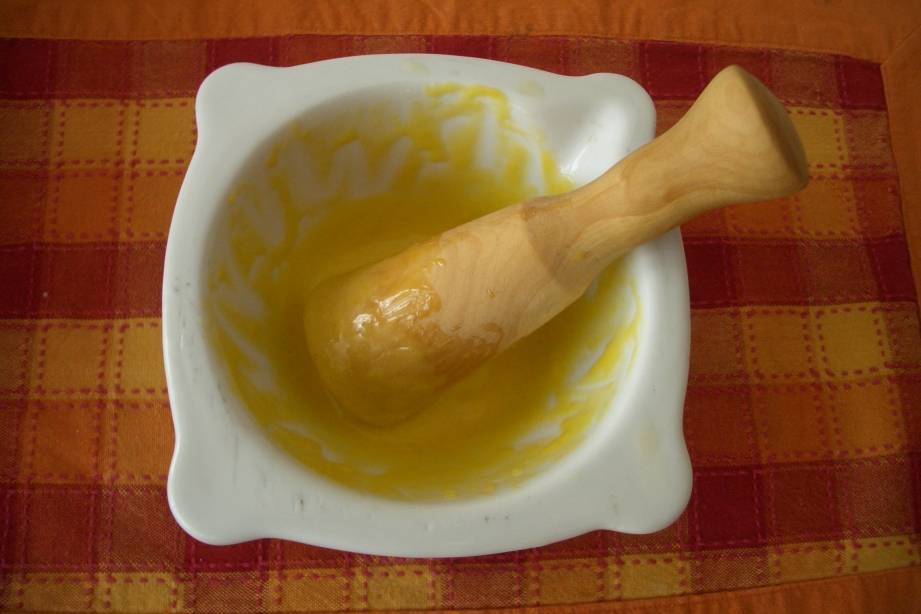 First off it looks like something I drained from the crankcase of my Jeep.

Who ever got the idea that it is oh so very wonderful to dip a piece of bread into a puddle of motor oil and yard sweepings needs to sit over there in the corner with their face pointed into the wall.  Now, just wait, I'll go get my baseball bat and re-enact a scene from The Godfather.

No.  Just no.  Not ever.  Bring me the butter.  period.  Unsalted if you have it, Salted if you don't.  If you don't have butter, take the damn bread away.

I actually said the motor oil comment in a posh restaurant once.

She sniffed and spun around on her heels and left.

I think she may have had an idea when I insisted on our leaving a pointedly small tip.  I haven't been back.  I won't go back.  Rudeness is never an option in business or in clients.

The idea of sticking a piece of bread into a "Fine reduction of balsamic vinegar, herbs and spices, and extra virgin olive oil" leaves me cold and a side order of wanting to lose the last particular meal I was fortunate enough to eat.

Yes, I understand it is a first world problem.  There are people starving, even in the same city I am in.  There are more important things to concern yourself with than someone's affectations.  But, in a restaurant, I know somewhere there is butter.

Bring it or the waitress's tip dies.

Is it old school?  Last Millennium?  So very last century?

Who the hell cares, bring it.  It's called Service.  Not Motor Oil on a plate.  I'd rather eat that push-wheel off the back of the skate than put that glop on a piece of a baguette.

"So why don't you write about that?  I would love to hear about it!"

No, it would just sound like a rant about how food trends are annoying and distracting from the actual quality of the preparation and the food itself.

We will see.  Let the mind roll and see what spills out.  It was exactly what I was saying to the TV.  Write what you know, you will get something better out of that than if you forced yourself to write to someone's affectations about what you should or shouldn't do.

That whole controlling thing.  People don't want to be controlled, especially when they are paying for the privilege of it all.

I'll take whatever the chef's got for butter, please.