About 2 years ago, I signed up for Duolingo.

Like most people, I picked a language and promptly dropped it.

There went those dreams of speaking Spanish.  Now, I have always said "If you can't learn Spanish in South Florida, you aren't trying hard enough", so I eventually went back to it.

Duolingo will teach you the language you select in a game format.  You answer simple questions, get clues, and have a goal.  By the time you finished today, you have learned a little of your selected language, and can come back tomorrow to do it again.  I selected a low goal because I didn't want to be playing games all day, even if it did help me get better at my goal of speaking Spanish.

According to Duolingo, I am currently 50% fluent in Spanish.  I'm finding that I'm picking up snippets of conversation in public, getting some of the words in songs, and even able to watch TV in Spanish with the Spanish Closed Captioning Turned on.

I guess I'm about a year and a half old again.  When I watch Sesame Street, make that Plaza Sesamo, I can follow it just about completely.  Simple Spanish sentences help me learn too, not just your toddlers and preschool kids. 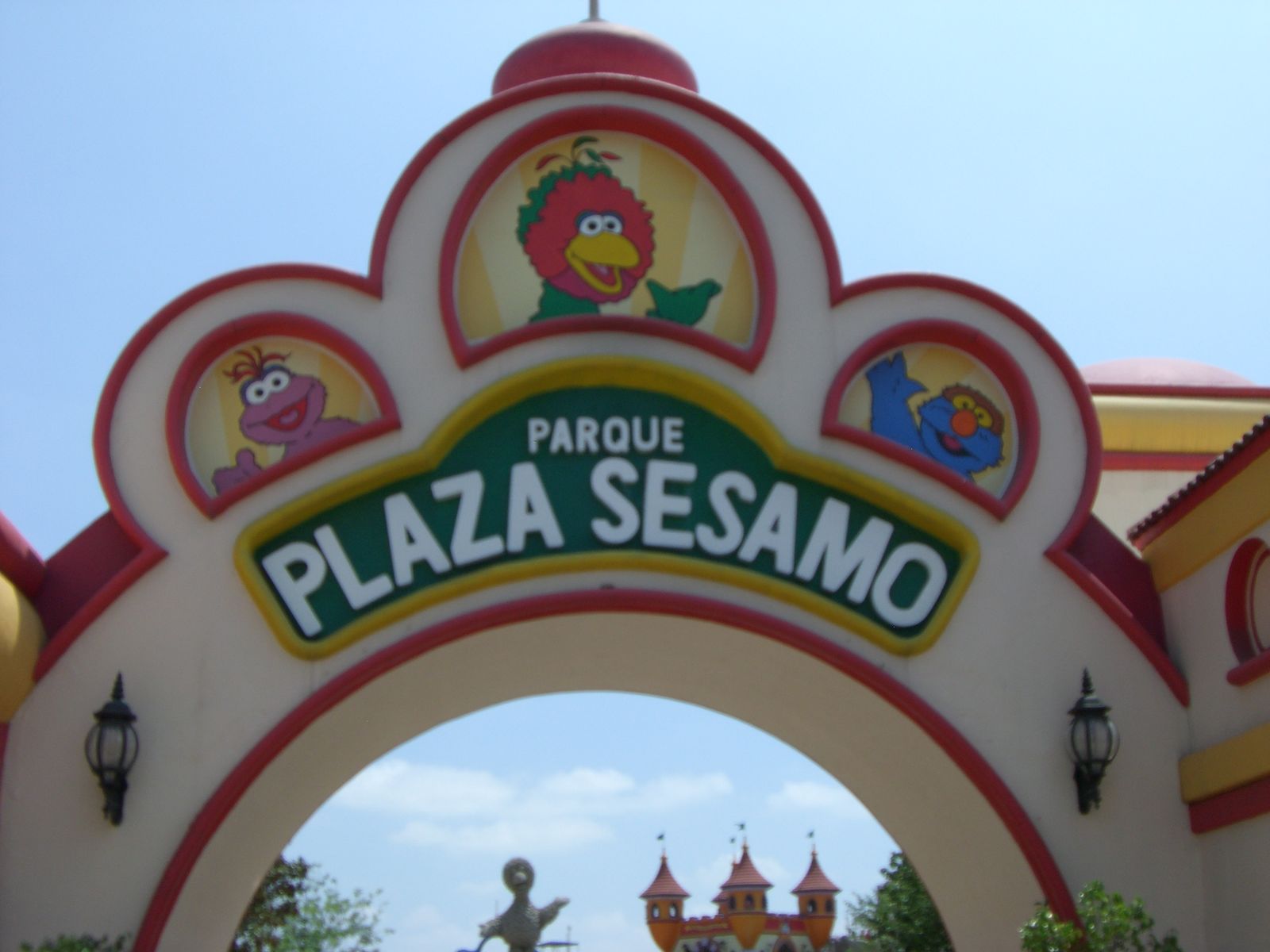 I branched into watching some Spanish language TV when I realized that listening to the talk shows was quite a bit too advanced.  Plaza Sesamo was a good choice and it emboldened me to instead look into something geared to a slightly older audience.

I was channel surfing after taking Rack the McNab SuperDog (TM) out for his romp around the yard one morning.  There is a small TV in the back room and I was looking at the over the air channels.  I stumbled onto a little girl with a high squeaky voice speaking to me in Spanish about some adventures she was on.

Mind you that wasn't what my mind was translating.  I did say I was only 50% fluent in Spanish, right?

The show called Franny's Feet was about a little girl named Franny.  She lived in a shoe repair shop with her grandfather.

Great!  Just up my alley!  She spoke slowly and clearly, so did abuelo or grandfather, and I could follow along.

But it got weird.

She would be chatting until the doorbell rang and in came a client.  They would invariably drop off some old shoes to be repaired.  I knew they were old because they always were discolored and had holes in the soles.

Normal for a cobbler's shop, but I did say it got weird.

Franny's job was to put the shoes away in a box to be worked on later.  That's pretty easy except next she'd get this weird shoe fetish thing going on.  She'd set the stranger's ratty shoes on the ground and then ...

Step inside the shoes.

That's pretty gross to me, an adult who didn't really completely understand the action.  It must have been pretty gross to her because at this point she'd start to hallucinate.

The screen would spin around and she'd fall through a wormhole and appear in a magical world.


You can find the opening credits at this link in English.

I did say that it was a wormhole.  There must have been something truly strange in those shoes the client brought in.

She would have adventures with cartoon animals that all talked and told a story.  There was a light plot, after all it was about teaching children how to speak in which ever language it was dubbed in - It originally was an English Language cartoon from Canada.

At the end, everything was wrapped up in a nice bow.  The goats were reunited with their mom, the flamingoes became friends with the peacock and peahen, and there's one about a moose I'm looking forward to seeing simply because well, this is www.ramblingmoose.com after all!

I'm thinking what ever hallucinogen was in the shoes would then wear off and she'd fall back through the wormhole to the cobbler's shop.  Looking back inside the trippy shoes, she'd find something that came back from the other realm.  A feather or an old sweat band from the shoes would be placed in her shoe box of treasures after she put the old shoes in the work box.

It really seemed that it is like one of those old cartoons that a kid would watch and be entertained, and an adult would sit there and wonder what on earth was going on?

None the less, I haven't grown out of the show since I can actually follow along with the dialogue.   It's a little more advanced than Plaza Sesamo, and it's helping me learn.

Isn't that the point?

When I described this I was told I was reading way too much into it and got an email back with a sentence in Spanish:

a veces un cigarro es sólo un cigarro
Sometimes a Cigar is only a Cigar.

A rather famous quote from Freud.  A very nice touch by a friend.

In other words, maybe I am reading too much into the little girl's cartoon adventures, but I will say that this weird trippy view of the children's show is helping me stay interested enough to practice my Spanish in a safe and non-confrontational way.

We all hate confrontation.

So enjoy your cigars safe in the fact that they're just cigars, and that the Acid Trip that the little girl is taking is all in your head.

Meanwhile, make sure you have good clean socks.  They're Calcetines you know!
Posted by Bill at 9:42 AM