If A Dog Whistle Doesn't Work, Try an Impression

What do you do when a neighbor goes away and the dog barks?

I had to train myself to train the dog is what happened.

Since houses in South Florida are really too close for comfort to each other, you end up knowing your neighbor's habits.  Even in my house in Philadelphia, I never heard neighbors.

We had bad windows there and I have to say that hasn't changed here.  At least the windows here all work.  I had windows painted shut and painted open in Philly and that was an annoyance that I kept until April 11, 2006 when I pointed my Jeep Wrangler South and never came back.

Jalousie windows with four inch tall slats are built to let the air flow through.  Even when closed the house may have drafts.  In the storm a week back it even rained in the house.  I guess that's more of a measure of the storm than the windows.

But you do hear quite a lot through them.  As a coping mechanism I have music playing almost all the time at a low volume.   Trance music works incredibly well as an upbeat background music, plus I bloody like the stuff.

There are times when you want to go out and explore.  Generally for me that is when I take the dog with me and we do a lap of the Central Business District of Wilton Manors.  Other people don't have quite as settled a life.

My neighbor is one of those people.   Don't get me wrong, I like the guy.  He's been a good neighbor, and when he has a party he invites us over.

Helpful hint, if you ever have a party and expect it to get annoying, invite the neighbors and have plenty of goodies to eat and drink.  Jack knows how to do that well.

He's moving off in a couple weeks, so we'll have a new neighbor to break in.  But that does remind me of when he got his puppy Buster.

Buster is a great dog.   A small to mid sized mixed breed, he looks like he has some German Shepard dog in him.  But like all puppies, they want to be with their pack constantly.  With confidence, that will wane.   Buster grew to be a real friendly neighbor too, and he quieted down.  I may have had something to do with it.

The first time Jack went off for a dinner at one of the restaurants here, Buster started to bark.  Repeatedly.

I wasn't quite sure what to do.   Since the houses are not that far apart, I walked out to the back window and talked to Buster.   He stopped barking then began to whine.   Poor lonely pup.

That didn't last long after I closed my windows up and went back to watching the mindless sit-com we had on the TV.

Puppies.   It worked for a little bit.

But not for long. 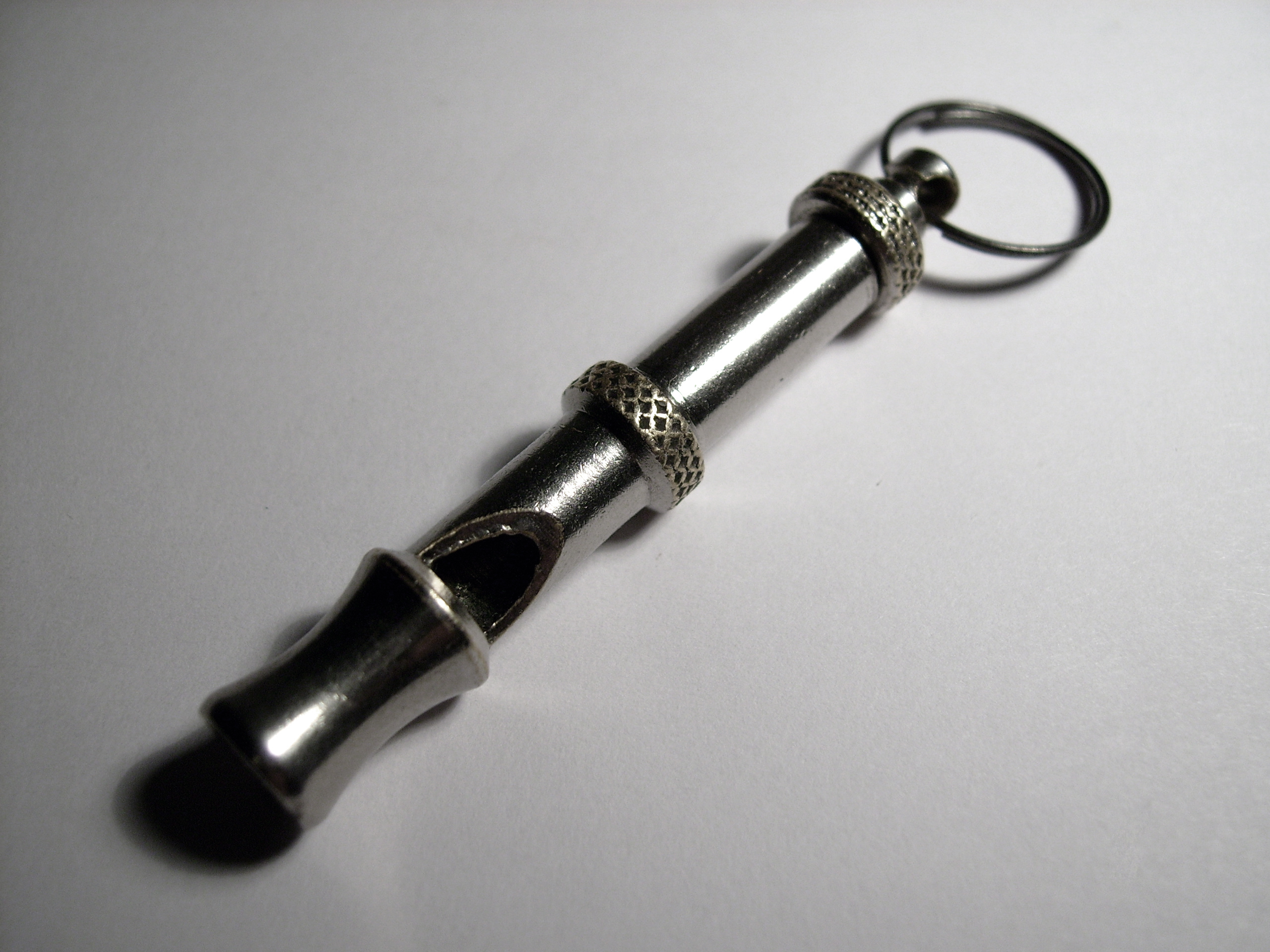 Being something of a serious geek, I grabbed the phone and started to search for a dog whistle program, and found it.   It wasn't all that effective.  At least with that dog and with the way I had my phone configured, the 23,000 Hz tone that it was broadcasting was ignored and Buster kept barking.

I forgot about the software and thought this through.

Jack is a big guy.  He's my size and build, so I put him at around 6'4" and probably a little heavier than my own 225 pounds.  He also has a deep voice, about an octave lower than my own.

So I walked out to the back window and said in my own voice "Buster! NO!".

I wasn't out of the back bedroom before "Bark!".

This time I tripped over my old shoes I keep next to the weight machine in the bedroom.   But Buster barked.

I summoned my inner "Jack".   You guessed it, I did a terrible impression of Jack saying "Buster! NO!".

It worked.   I was able to go back to the front room and finish my sit-com.

Buster was still a kid at that point.  Barely out of being a puppy, he still wanted Dad, so I had to try this again.

"Buster! NO!" in that booming false-Jack tone.

Well, how about that.  Worked again!

Since then I found my voice dropped as low as I could manage, booming over the fence worked better than a piece of free software that stopped as soon as the screen went dark.

When I told Jack what was going on, he was surprised, but then he started laughing when I started talking back to him in this send up of his own booming voice.

I guess a Bass trumps a Treble in a Dog's life.

I do have to watch using that now.  Rack gets scared and can't figure out what to do.  He either will run off and hide or try to help by herding me out the door.

Through the ensuing years, Buster has gone from being a baby to a teen, and on to being an adult.   His barks are much more purposeful and much less annoying.

He has taught me one thing.   I have to get better at impressions.  I could do so many voices and accents that I could easily do voice overs and voice acting, but speaking "Dog"?  That's a different language altogether.
Posted by Bill at 9:41 AM