Welcome to Florida, Here is Your Hamster Ball

Of all the things I found most annoying about being Up North, the one that kept coming back and soaking me to the bone was being cold.

Mind you, when I hear descriptions of what the Moslem World thinks heaven will be like, I immediately picture a certain spot in Valley Forge National Park.

I got spoiled by just how pretty country is up there.  Any time after the trees come in until the leaves fall.  Beautiful country.

Rolling hills, small babbling brooks pouring off the sides of those same hills to get to the valleys where a river flows.  Open fields, green verdant mountainsides.


I could easily speak of New Jersey, Connecticut, Vermont, and a dozen places other like that.

Then the leaves fall and we're miserable until the trees are back in full leaf again.   The world gets locked in by this ugly white stuff and things just go dormant.  Including the people.  It's dark, cold, and covered in ice and snow.  At the peak of this thing called Winter, people are getting into survival gear just to walk to the corner shops for some milk and a dozen eggs and a loaf of bread.

You know, so when the power goes out due to a freak snowstorm they can make some French Toast.

There's a caveat there.  When it's green they have mosquitoes.  But you can duck away from them.  Just keep moving.

After all, far be it that you aren't food for something else. 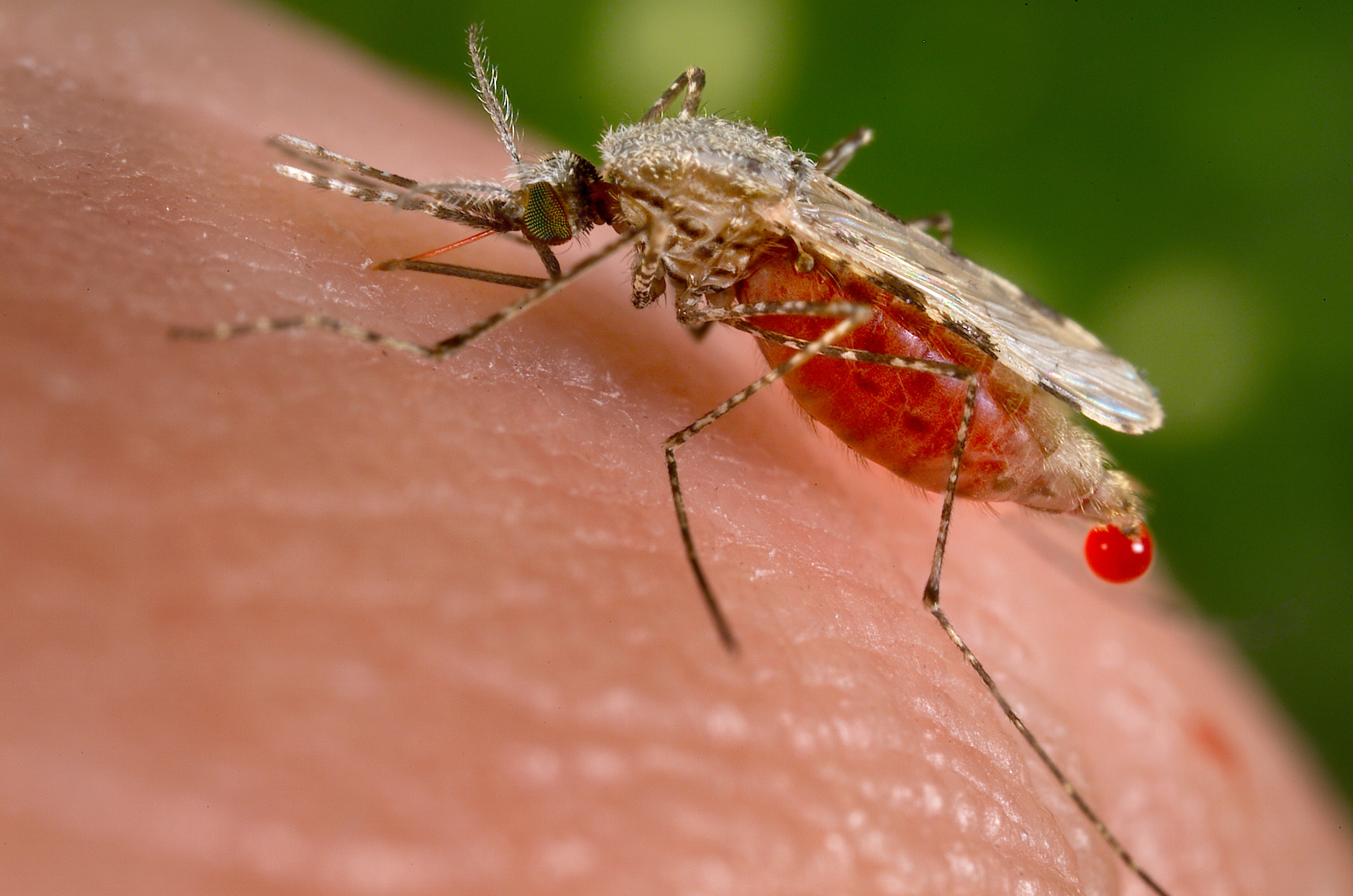 But for the most part, they don't get inside to harass you.  It's a rare and random occurrence that you hear one, maybe once a month, in the house.  The House is where you live, and not them.  Outside is for the times you are moving to somewhere else, or doing something else that keeps you moving.  They're small and can't keep up.

Here in Florida I often think we need to build a dome over the town and just pump pesticides into it, then let everyone back into it.

Give the natural world a reset.  Leave the Iguanas, Boa Constrictors, and Pythons in there as well.  They don't belong here either.

That thought comes to me frequently when I hear a certain sound.

EEEEEEEE!  In my left ear.

I reach up to that appliance that I never really thought there was a need for Up North, and turn it on full blast.

It's not on so much to cool me.  I'm fine at a temperature that would wilt a Scotsman.  It's to keep the mosquitoes away until I can come after it with a spray of instant death, or just a clap of the hands.

Great, now the dog's scared.  Besides, the mosquitoes here can bench press a Buick or carry off a Moose. 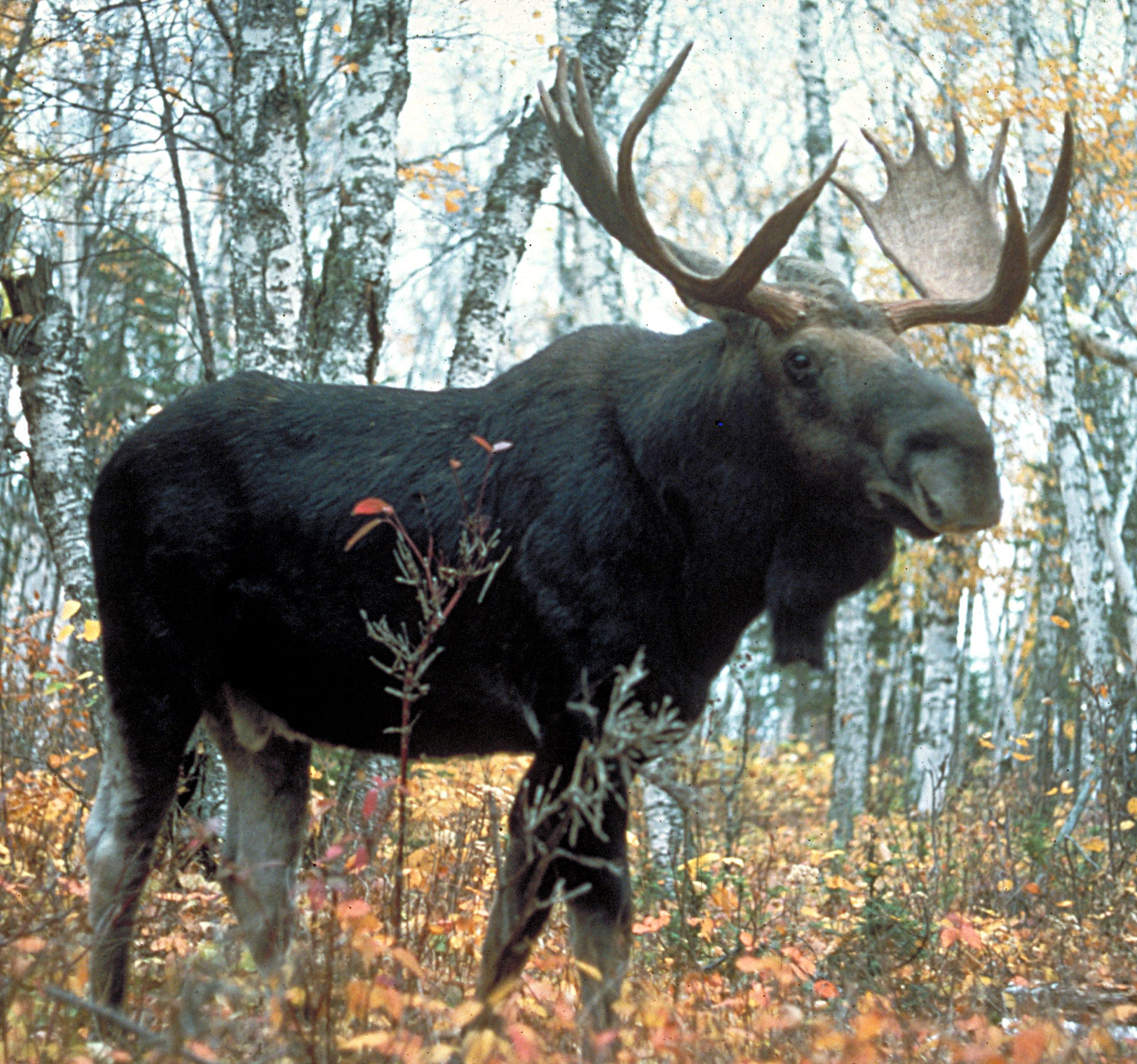 I'm muttering about how cold it is in here and I'm overheard.

"Turn off the fan then".
"No, I'm already a quart low and I don't want to donate any more blood to my pets!"
"Is there a mosquito in the house AGAIN?"
"When isn't there?"

I'm sitting in a down draft that would cause me to consider whether I could stand upright in it outdoors, and I'm being asked if I'm cold.

The mosquito is hovering, over there, just out of the "cooling breezes", waiting.  She knows I have to leave my little Hamster Ball of wind.

Then she will drink the sweet, sweet nectar of my arm so that she may make children.

I go into the Kitchen.  Washer's beeping its insistent "BeepBeepBeepBeepBeep...".  I look in the Red Solo Cup on the counter.  There's the culprit!

There are a dozen seeds in there I'm trying to get going.  Meyer Lemons.  Wonderful fruit that are almost sweet enough to eat from hand.  In the little puddle of water with the seeds there are some wrigglers.

I drain them out into the sink with a maniacal laugh.

In my best Mad Scientist (boo!) voice I tell them: "Live no longer my children for you meet doom in the whirling chamber of death!".

I turn on the hottest water I can, and the garbage disposal, and they go down into the dark beyond of the sanitary sewer.

I laugh as I turn it all off and empty the Washer.

One less group of blood suckers down.

I bend down to move the clothes into the Dryer, close the door, and hear a familiar sound.

That's what you get for Living Outdoors.  They get inside.  Besides, you left the Hamster Ball.  Go back to the safe zone, they'll get you again.

But no, you eventually have to wander out of that safe zone where the little blighters are waiting.

Walk near the nearest source of water and they'll be there.

In this case, the bathroom.  The drafts grab hold of them and draw them into the hallway where they smell the water.  I walk into the bathroom and close the door.  The lights come on full, four large CFL lights that are so bright you have to shade  your eyes at 5AM when you're up.

I look over to the bathtub and she's coming for me.  I close the one door, then the other to seal the mosquito in.

Do my own business, then it's personal.

I arm myself with the tile cleaner and open the door.

Immediately she sees me.  The battle is on!  I notice she's moving slowly.

I'm safe for another day.  Scratching my right arm, I realize she got me too.