You Never Know Who's Heart You Touch In This Town

Since I moved here, I have walked my dogs all over this part of town.  First my dearly departed superdog Lettie.  She came here with me in 2006 and her presence echoes to this day. 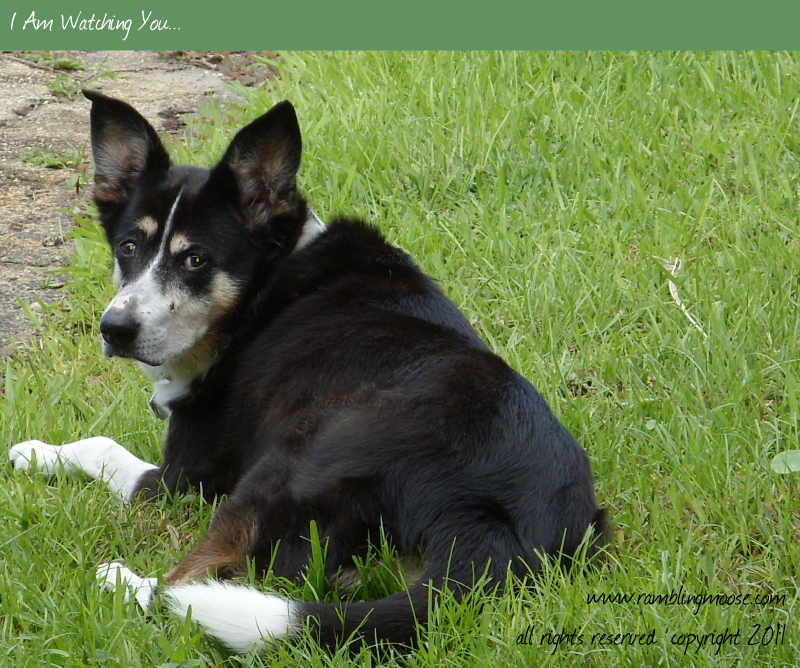 When Lettie left, Rack came two weeks later.  I was ordered to "Find another dog".  Practically in a growl.  Now I walk Rack in circles, in the same neighborhood that Lettie was walked, sometimes at the same time of day.

People, including myself, are creatures of habit.  Just ask a Police Officer.

I would walk past the same shops practically the same time, in the same direction.   After a while I realized that my own presence set a rhythm for others and some of the shopkeepers would wave as we passed.  Lettie loved the attention when they'd come out.  She was a people person.  Their dogs, she would rather do without.

Now, being a Former Philadelphian, I walked.  We're known for that.  It's an intensely walkable city, and it is not unknown for people to walk two or three miles a day simply to get to and from work, another two miles for lunch.  Compact downtown means you walk, but it doesn't mean that the restaurant you wanted to "hit" at lunch was near you.

I was no different.  I'd walk a mile to the train and office each day, and get out three times a day with Lettie for a total of 4 miles on a quiet day.

It's a habit I continue here, three miles a day even now.

My neighborhood in Wilton Manors is constrained by some natural boundaries.  The New River to the South with the big bad city of Fort Lauderdale.

No, really, that's a rough neighborhood over there across the river.  I've been told that you lose 10 percent property value for each of the first couple blocks that you head out of Wilton Manors, and just don't go there after dark.

The FEC train tracks, Wilton Drive or Oakland Park Boulevard, and Andrews Avenue make up some of the other natural boundaries of the Central Neighborhood.

So I was limited in where I walked to when I moved into this happy house, on the quirky island, in this bizarre state of Florida.

Three times a day no matter what.  A dog's bladder simply will not wait.

Luckily my couch has not been "blessed".  Yet.

In my walks I would change the directions, but typically each of the three walks of the day went a different way to see different parts of town.

The later walks of the day I would walk past the apartment buildings near the park.

This went on for years, and is beginning again since Rack is getting used to walking further and getting a little more confident.  We can walk down to the apartments that sit next to the park and make a little more than a mile ensuring a good night's sleep.

I really hadn't thought about the constant drip of my actions, like the water falling from the roof after a rain.

But others have and they noticed.

We were walking Rack through the parking lot of the big shopping center here when we were stopped by someone.  That's kind of normal here, if I didn't get stopped in a walk it would be a shock, and that even happens as early as the 5AM walk. 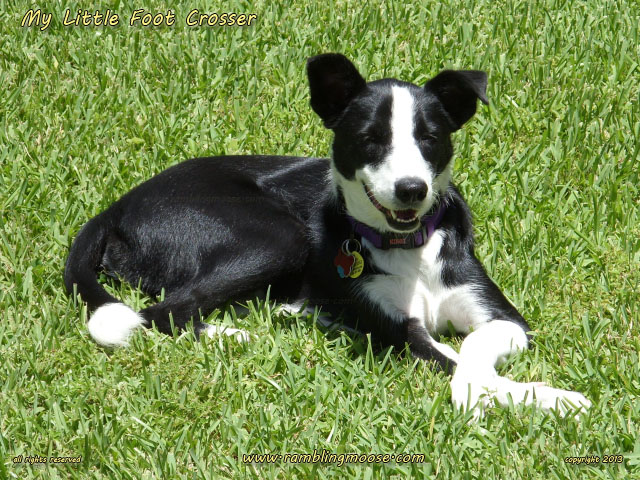 He introduced himself by saying that he used to see us walk past his home every day.  He lived up in the towers and used to watch for us.  Me and my dog, and whoever else was tagging along in our Pack.   He looked at Rack and then realized something was different.

I told him that Lettie had lived a long and beloved life, and she crossed over about two years back.  This is Rack, and we got him soon after.

This new friend had said he didn't realize there was a difference until then.  He told us that they looked the same from a distance.  Laughing I explained the story that Lettie was a Mostly McNab dog, and Rack was most likely a purebred McNab since he looks like a textbook.

But that was when he repeated how much he enjoyed waiting and watching for us.  He said that he chose to live where he did so he could watch out on the park and on the people who came by.  Just like everyone who lives in Wilton Manors, you could choose to live elsewhere, but you move here because you want to.

We were surprised that someone walking their dogs would make such an impression, but I will try to keep an eye out in the future.

The next day, we had a waitress come out from the Italian restaurant at the North end of the Drive called Bona.  She wanted to give Rack a cookie, telling us that she looks forward to watching Rack walk past the window and look in just like the other dog used to do.

I felt sorry that I couldn't accept her gesture of kindness, we found out recently that Rack is missing a "Pre Molar" and that partially explains why he is so hesitant to eat hard or dry foods.  Everything gets soaked in hot water now.

But you really don't know who notices you in this town.

We could have chosen to live anywhere else in South Florida.  We chose here for a reason.
Posted by Bill at 9:53 AM